» Smitha Deepak: How To Apply Glitter on CREASED or HOODED Eyelids (3 Ways)

I'm looking around different cosmetics sites thinking about palettes and other products. I went to several different sites when on one site I found the palette I liked, so then I went to Amazon to see if the palette was there and it is.


Then I noticed there were several cosmetics videos like YT, so I clicked one video that was a few seconds and it was over. Then the next video automatically came on. The woman in the video said she was going to put on her daily makeup, so I thought I would watch.  She then started with her primer, she also said she was starting with primer, and she put the primer on.
Then, she said she was putting her 'base' on, and she did. Then she put on her concealer, blush, highlight, and then did her eyes.

Several things I noticed quickly and it went all the way through the video.
First, when starting with her primer, not once did she show the primer or the brand or what the product looked like. She just grabbed a tube and started applying the product to her face. She did the same thing with her foundation and every other product until she was done.


The next thing I noticed after the product situation was looking down under the video and seeing she is an Amazon Influencer. I was already really annoyed by that time because of not knowing anything about any of the products she used. By the time I saw she is an influencer, my thought was " Influencer of what?"


Alright, Everyone, that is all for this post. Thank you so much for reading.
I have a lot of reviews coming ASAP and more vlogs. Be on the lookout.
Have a great evening and I will see you in my next post. 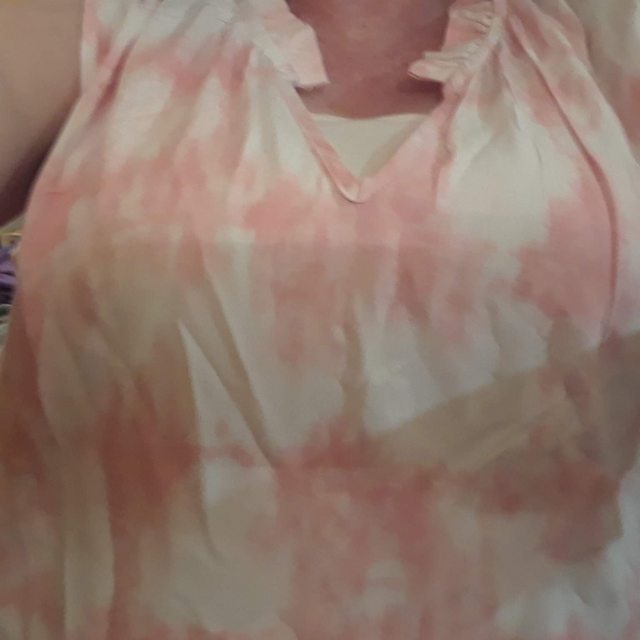